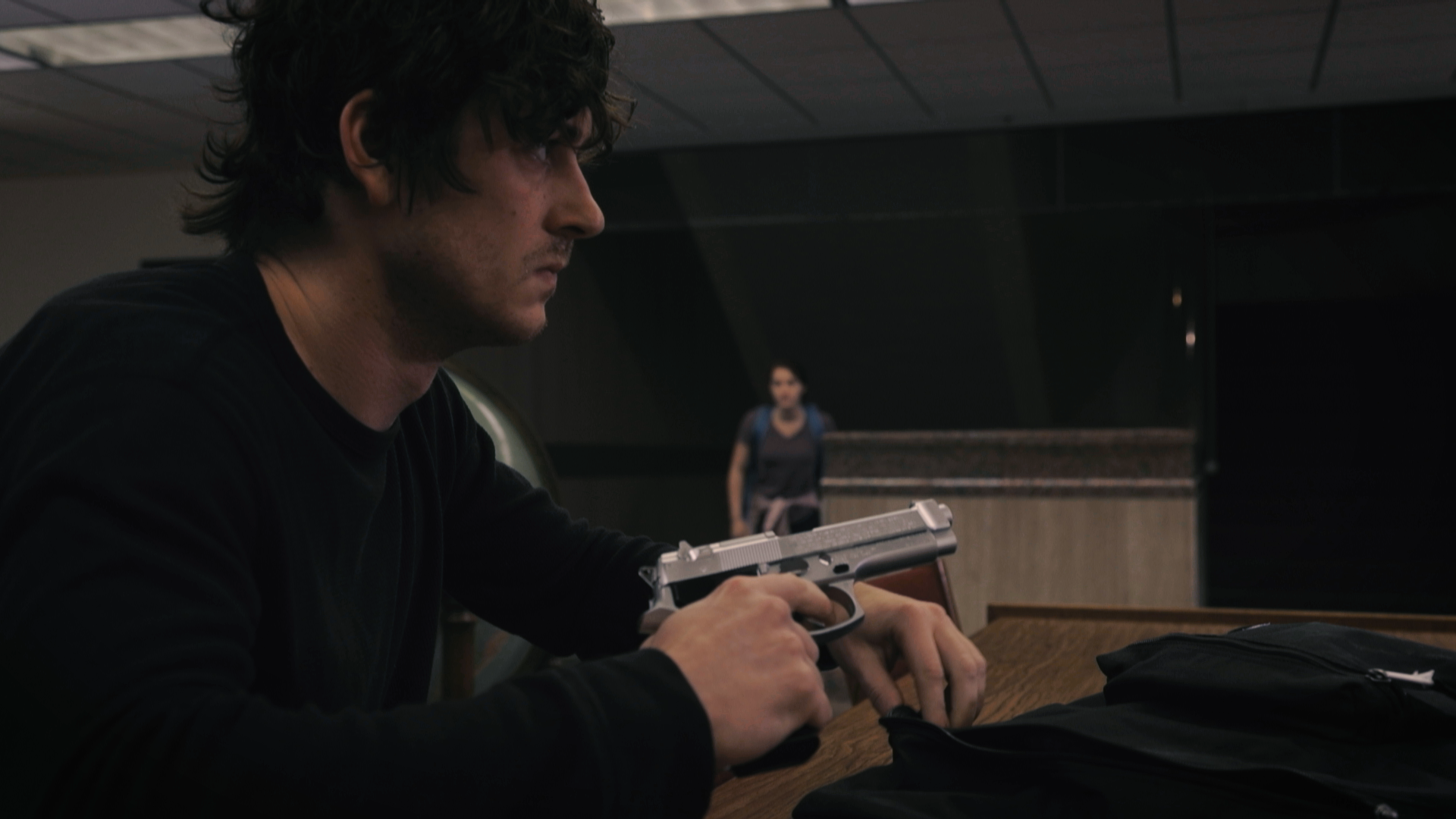 This past summer, SHSU Online's Online Multi-Media Services Department began production of a training video focusing on potential "active attack" situations for the Texas State University System (TSUS). The video was recorded at the Albert B. Alkek Library, on the campus of Texas State University in San Marcos, Texas.

In response to an initiative by TSUS Chancellor Brian McCall, SHSU Online proposed that the Online Multi-Media Services team develop and produce the video. Nat Conner, Associate Director for Creative Services and the leader and organizer of the project, notes that the department is "well equipped to handle this kind of piece - we had just never taken on a project of this magnitude."

The process began with meetings in early June 2018 to create and edit a script for the video, which involved several department staff members. Conner took the draft of the script to a task force meeting for the project which included staff from Texas State University, TSUS, and the director of the Advanced Law Enforcement Rapid Response Training (ALERRT) program at TSU. Conner also met with representatives of the Alkek Library and others at Texas State to identify specific filming locations in the library building. 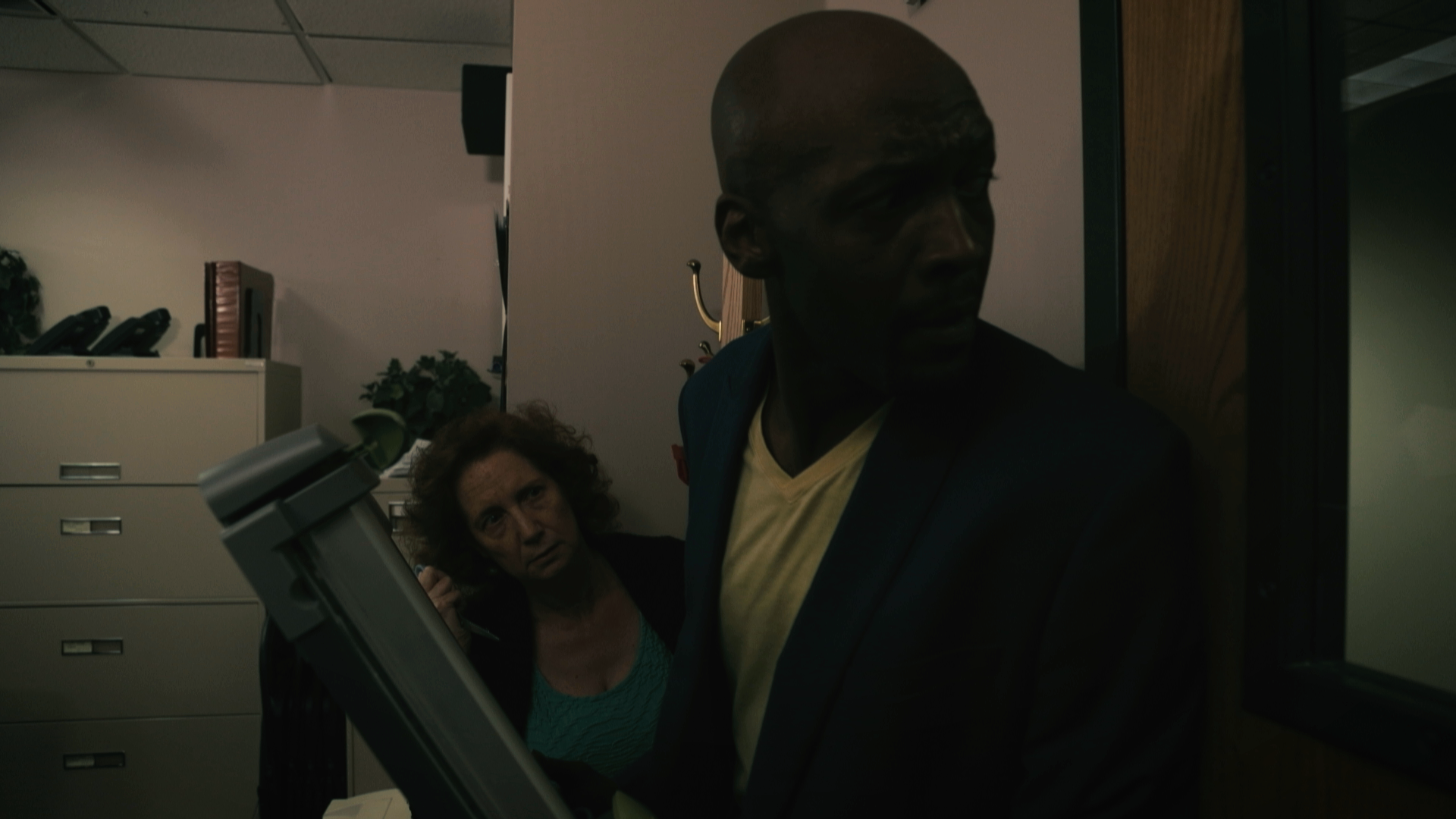 The video was filmed on August 10-12, 2018. It involved a large number of participants - about 40 cast members (actors), including volunteers from TSU's theater department, TSU police officers, and several members of the area community. Four Online Multi-Media Services Department staffers, led by Nat Conner, made up the SHSU Online crew. While the shooting went smoothly, Conner observes, "It was a battle against time to capture so much footage in a single weekend."

The video is now essentially complete. Conner presented the piece to the task force at the TSUS office in Austin on October 9 for review. The finished product, along with a new policy on active attack situations, will be presented to the Texas State University System Board of Regents at their meeting in November. The video and the policy will then be provided to all TSUS institutions for incorporation into a training program for students, faculty and staff.